The Foundation was created by merger of two former foundations – Eastern Pennsylvania/Peninsula and Baltimore-Washington UM Foundations. The merger was approved by vote of the Eastern Pennsylvania, Peninsula-Delaware, and Baltimore-Washington Annual Conference, and since its effective date of July 1, 2010, serves the three annual conferences with stewardship and investment services.
Jack Brooks, executive director, has spent nearly three years in strengthening stewardship programs and improving investment services. “My vision, when I began in 2008 in the leadership position as executive director, was to concentrate on the very core of our business,” Brooks said. “First: identify ways to improve our investment performance and our investment platform. Second, to search for new and meaningful ways to deliver stewardship resources to our churches.” 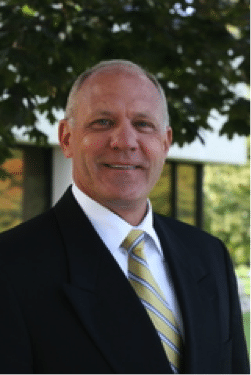 In the course of nearly three years, Brooks has more than doubled the size of assets entrusted to the Foundation’s management, from $26 million to $57 million currently.

“We’ve grown in two ways,” said Brooks. “One way is in improving investment returns by adding three new investment managers to diversify and improve investment performance. Additionally, churches have committed new reserves and endowments to our care as a way of contributing to our growth – knowing that we are working toward achieving the best investment performance possible.”

“My goal remains the same: to make the Mid-Atlantic United Methodist Foundation the best investment manager for United Methodist Church assets,” Brooks explained. “The merger represents an increased efficiency in managing assets by reducing costs, improving technology, and focusing on service delivery.”
These achievements seem more significant considering the challenging economic times in the worst recession since the Great Depression. “I believe opportunities for growth are always present in both good times and bad. Our churches have a choice – to thrive or decline. Economic recession, particularly in financial management, forces an organization on efficiently using the resources they have instead of focusing on what they don’t have. By focusing on what you do have, you better position yourself on growth as the economy turns and you come out operating efficiently, pro-actively, and with a hopeful and exciting vision for the future.”

Many churches today are questioning their relationship with money managers due to scandals on Wall Street. There have been true ethical questions about how investment managers conduct themselves and if they are putting their clients’ interests first. “Here, at the Foundation, we are a non-profit organization with the church’s interests at heart and as our only priority.” said Brooks.

The Mid-Atlantic United Methodist Foundation is unique in its approach to money management. It manages investments for churches and, through nominal fees, generates capital for programs supporting church stewardship and legacy giving. Its fee structure is easy to understand: charge a competitive fee, half of which goes to the costs of managing the investment services, and the other half goes to run the mission and ministry, covering the foundation’s expenses. Its investment policies focus on socially responsible investing in accordance with the United Methodist Church while diversifying assets through a number of qualified and experienced money managers.

Beyond investments, the Foundation has developed new programs and resources for local church stewardship and planned giving, and informs churches on legacy gifts and legacy planning to help steward the church to the next generation.

“Many of our churches were created by substantial life gifts through planned legacy giving in a member’s will. Now is the time we need to be encouraging legacy giving to perpetuate the church for generations to come,” said Mr. Brooks. He added, “I believe people are inherently generous. We see people everyday answer calls to support a variety of causes like the earthquake in Haiti. What we’re focusing on as we move forward at the Foundation is to match the Methodist donor’s desire to give with all the possible ways they could give and help select the best individual plan for them. Many want to leave a gift to their church but they need a starting point. Laws related to charitable giving can be complex so we offer independent and objective guidance while working as an advocate for them resulting in a tremendous benefit to their family, church and community.”

Recently the Foundation strengthened stewardship by creating an 18 month stewardship program called Funding Transformational Ministries delivered throughout the Eastern Pennsylvania Conference. Substantial program follow-up will continue into 2011. The Foundation also provided a grant to the Lancaster County (PA) Parish Resource Center for Dr. Clif Christopher’s program Not Your Parents’ Offering Plate. A video of the program Not Your Parents’ Offering Plate has been produced and has been made available to churches in the three annual conferences during the rollout of the Foundation’s new website. “We are very interested in web and video delivery of our programs and services said Brooks. “It has taken a considerable amount of time and resources to build the website as part of the new Foundation’s launch but it is quite a technological leap forward.”

The headquarters for the new Mid-Atlantic United Methodist Foundation is in Valley Forge, PA, at the Eastern Pennsylvania Conference office, with two satellite offices in Fulton, MD, in the Baltimore-Washington Conference Office, and in Dover, DE, in the Peninsula-Delaware Conference Office. Mr. Brooks said, “As we grow, we will continue to expand staff and support for more localized services.”

Two staff persons currently work with Mr. Brooks to help manage and expand the Foundation’s services. Tracy Brown has been executive assistant to the Eastern Pennsylvania-Peninsula Foundation since 2008. She graduated from Villanova University in 1993 with B.S. in Business Administration, majoring in Finance. Her background includes many years of experience in accounting, accounts receivable and credit management, and Real Estate management. The first new hire since the merger is Frank Robert, associate director. Mr. Robert is a marketing and sales professional with significant experience in education and outreach. He holds a M.B.A. from Loyola College in Baltimore, MD, as well as a M.A. in Higher Education and a B.A. in Art History both from the College of William and Mary.

The Mid-Atlantic United Methodist Foundation’s Board of Directors is made up of clergy and lay people from all three Annual Conferences. Each member brings unique skills related to either stewardship or investment management. All are committed to the vision of the foundation giving churches the best investment services and programming that can be provided.

“At least 70% of churches do not have an endowment,” said Mr. Brooks. “Many churches are searching for ways to become fiscally more responsible and successful. They need fiscal stability, which happens through education, budgeting, giving, and, growth. Many churches have focused on feeding the current flock, when our purpose is to grow the flock – making Christians. I view the business of the church is really to make more Christian disciples. Being good and responsible stewards of the gifts God has given us will help make this ministry possible for future generations. The Mid-Atlantic United Methodist Foundation exists to help churches become the best stewards possible of their financial resources and gifts from God.” 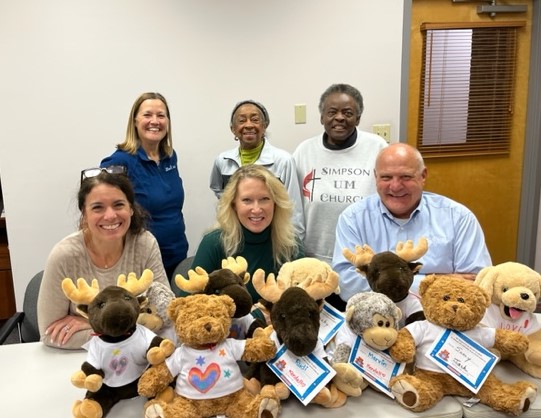 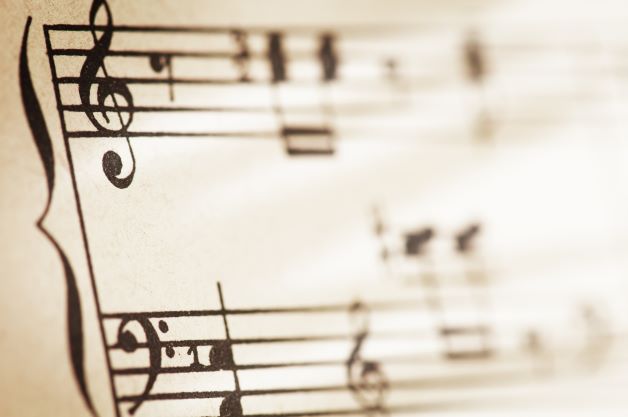